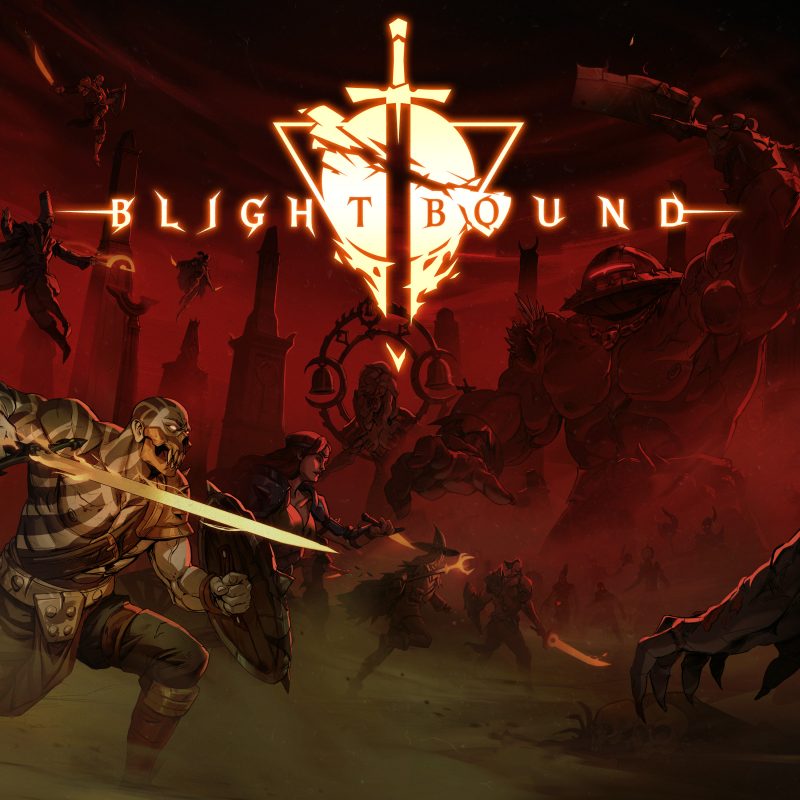 Official soundtrack of the game Blightbound, developed by Ronimo Games and published by Devolver Digital. Released on PC, PS4 and Xbox.

The world lies in peril. Decades ago, a band of legendary heroes finally defeated the dreaded Shadow Titan after a long and ferocious struggle, but their celebration was short-lived. Despite the incredible victory, the war left behind a broken Sun that plunged the world into darkness. The Shadow Titan’s true intentions revealed themselves when from his broken husk flowed the Blight; a corrupted fog that alters any living creature exposed to its evil for too long.

High in the mountains - now the only refuge from the Blight - our heroes learn that their ancient forebearers, the Aetheri, had crafted powerful items capable of offering protection to any of those brave enough to descend into the Blight and strike back and the horrors that lay within. Now, our heroes must unite once more in their quest to recover more relics, defeat the darkness, and one day reclaim their homelands.