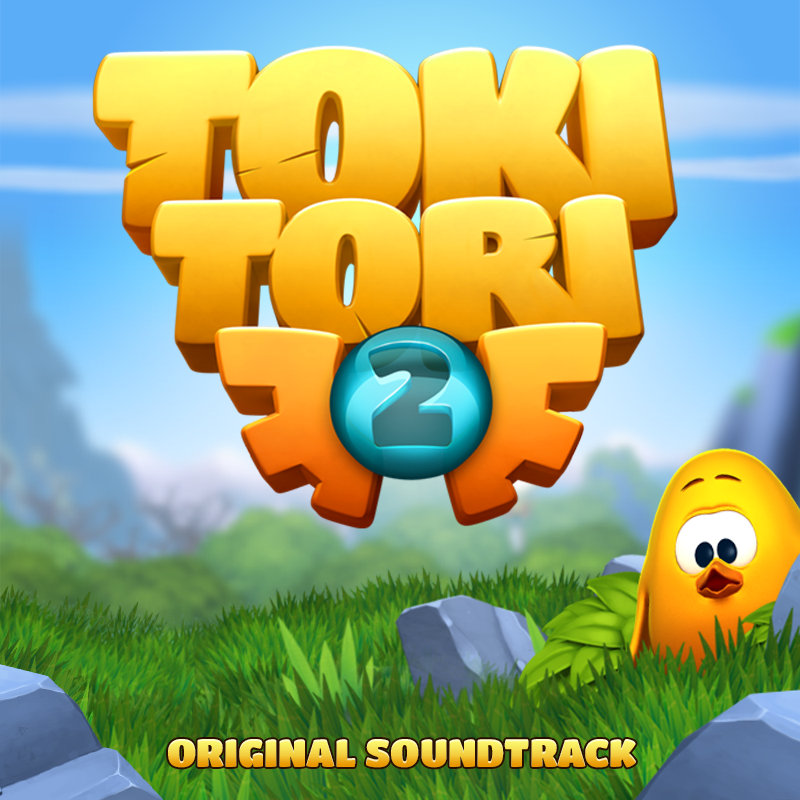 The Toki Tori 2 soundtrack has descended from the heavens to be owned by YOU!

The amazing people from SonicPicnic are yet again behind this wonderful release and they have, yet again,
outdone theirselves with this showcase of pure magic.

Comprised of a whopping 33 tracks, ranging from laid back Hawaiian slide guitar vibes to tearjerking violinsolos, this is what everybody’s been waiting for.
Flutes and cencerros and bells and tiny choirs and mallets and little bubbling and popping sounds all warrant to give you that happy-pappy-smile that is trademark of Toki Tori and its founding fathers at Two Tribes.

The Toki Tori 2 soundtrack is already acknowledged wordwide as an unbelievable album, masterfully crafted to a living, breathing thing.

An album that can only be described as divine.

And it’s waiting for you to buy it and be a part of it and cherish it until the end of time.